The state of North Rhine Westphalia has been shaped by industry more than any other region in Europe. Countless industrial plants changed the landscape of the urban areas along the Rhine and Ruhr.

The radical change in industry in the Rhenish-Westphalian region began four decades ago caused by the serious crises in the once booming branches of industry such as textiles, mining, iron and steel. This process of change in the industrial world of work is still continuing today – as a result of globalisation and the introduction of new technologies it has however accelerated dramatically. In the 1970s the loss of numerous jobs und the disappearance of much structural evidence relating to industry led people to reflect back on the industrial development, the formative historical economic forces which emanated from the industrial region North Rhine Westphalia. 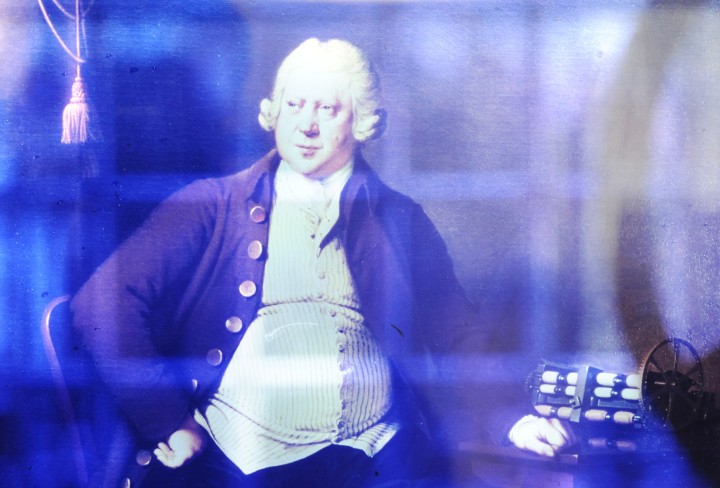 Against this background the Landschaftsverband Rheinland (LVR) and the Landschaftsverband Westfalen Lippe (LWL), have jointly set themselves a target to preserve disused production sites which are important from an industrial history point of view. In the 1970s the LVR Denkmalpflege Rheinland (Monument Preservation Authority) and the then Museum Authority provided the initiative to set up the LVR-Industriemuseum. They realised early on the “historical value” of industrial heritage and the necessity to present this in museums.

Founding of the Museum 1984

On 10th May 1984 the Landschaftsverband Rheinland founded the "Rheinische Industriemuseum". It declares that the mission of the unique museum project is to document industrial and social history of the Rhineland using selected regional examples: “The historical process of change with respect to the industrial landscape and its population, their world of experience and awareness within the social environment can only be comprehensibly documented in a museum oriented to industry and social history which makes reference to the historical development of the respective regional landscape.”