Discover Culture and Nature in a Sporting Manner

Attention cycling enthusiasts! All LVR-Industriemuseum sites can comfortably be discovered by bicycle. Are you looking for the suitable route to the Peter-Behrens-Bau (Repository and Exhibition building) or are you planning a more extensive bicycle trip? All the necessary information can be found here at a glance. 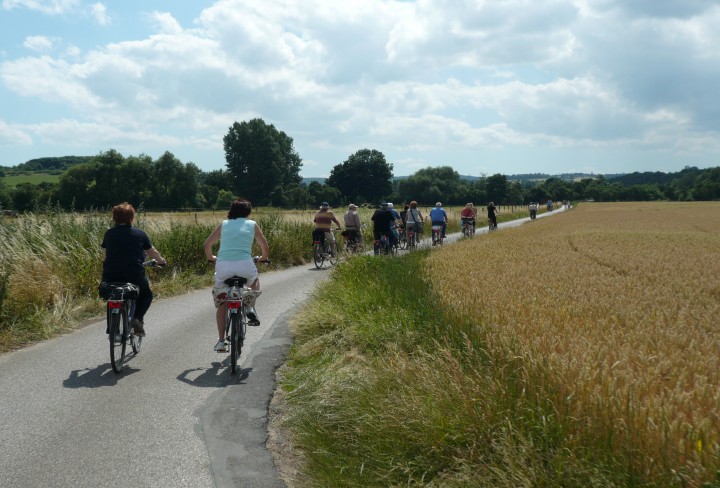 The LVR-Industriemuseum in Ratingen is idyllically set in a large park in the Anger Valley. It is situated directly on the EUROGA-Radroute, (Cycle Route) which passes the most important cultural and natural treasures between the rivers Rhine and Meuse. The historic old town of Ratingen can be reached easily and quickly via this cycle route. On the other hand the Anger Valley provides inviting tours along the banks of lakes, to historic mills and mediaeval castles or passed moated castles through pleasant woodlands as far as the mediaeval town of Kaiserswerth located on the bank of the Rhine. Here the route meets up with the Erlebnisweg Rheinschiene one of the other interregional cycle routes along the Rhine. 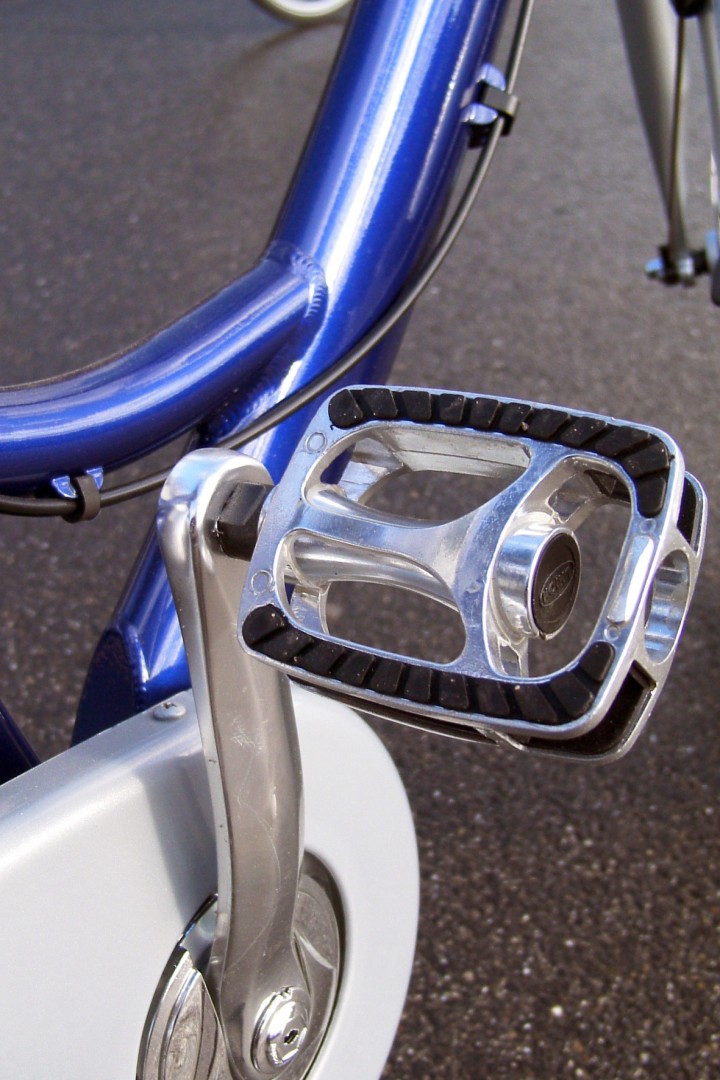 Individual route planning with the route planner for the cycle network NRW.

To ensure that we are easy to find all LVR-Industriemuseum sites are included in the state-wide cycle route network and are included on the white/red cycle path signs everywhere in the region. Using the cycle route planner it is possible to compile one’s own personal route through the cultural and industrial history of the Rhineland and to discover the places of interest in this fascinating region. Details of places to plan a rest or stay overnight can be accessed as can arrival and departure times at railway stations; it is also possible to obtain information about the terrain along the route in advance.

For the visit of the LVR Industrial Museum, the 3G proof (vaccinated, tested, recovered) applies.