History of the Eisenheim Housing Estate 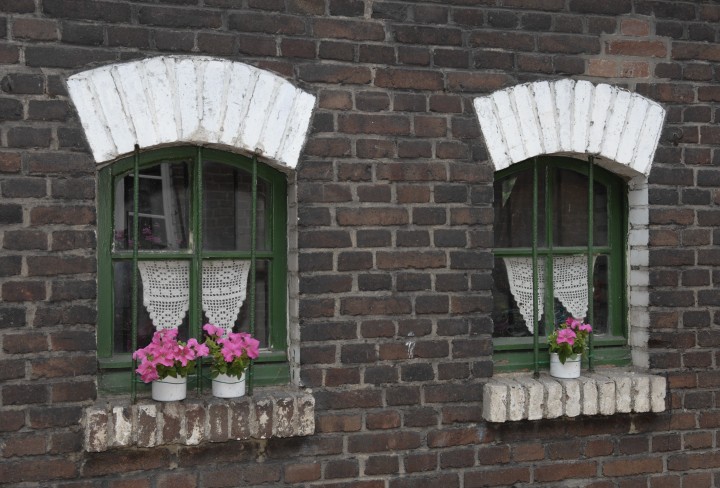 Workers’ housing grew up in all European industrial regions in the 19th and 20th centuries. However, the external appearance of virtually no other industrial landscape was shaped to such an extent by such housing as the Ruhr region. The Hüttengewerkschaft Jacobi, Haniel und Huyssen (JHH) built the Eisenheim housing estate for its “Meister und Arbeiter rechter Art” (Foremen and Qualified Workers) in 1846. In the 1970s demolition was pending. Stubborn protest and the commitment of an action group brought about the refurbishment and the listing of the housing as a protected monument. The people of Eisenheim installed their “Volksmuseum” (Peoples‘ Museum) in the former washhouse furnishing it with collected furniture, everyday items and pictures. In 1989 the LVR-Industriemuseum took over the important social historic monument including the collection.

Since 1996 the re-adapted version of a permanent exhibition developed by the LVR-Industriemuseum presents the construction and development of the housing as well as the life and work of those living there. A museum dwelling in one of the 39 historic workers’ houses in the oldest housing estate in the Ruhr region has been a further attraction for visitors since May 1999.

Due to renovations, the Eisenheim Museum is expected to be closed until 2022. We ask for your understanding.