On Sunday 29.4.2018 the LVR-Industriemuseum Zinkfabrik Altenberg (Zinc Factory) closed the previous permanent exhibition “Heavy Industry” for pending refurbishment work. The exhibition which was opened in 1997 presented the history of the iron and steel industries in the Rhine-Ruhr region. Far more than a thousand exhibits including numerous large-scale exhibits such as a 9-metre high forging hammer and a five-axle steam locomotive related what it was like for the people to work in heavy industry, how they lived in the region and how the industry influenced development in the urban centres. 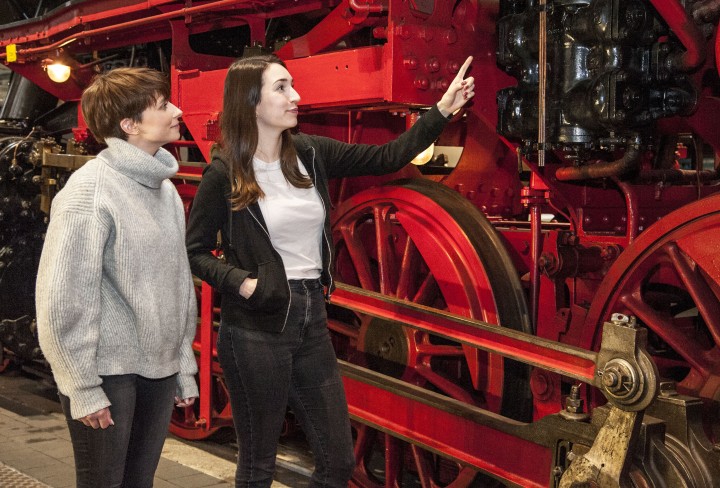 Heavy Industry is now closed! Extensive refurbishment measures are now pending. The exhibition halls must be re-organised, and adapted to meet the new fire protection and accessibility requirements. At the same time it is planned to make the outdoor spaces more attractive and car-free so that these can be used for a larger number of events and will invite visitors to linger. In this way they will be able to better experience the factory as a whole – a factory which is the only one in the Ruhr region dating from before the First World War to be preserved intact.

A new permanent exhibition is also being planned. It will concentrate on the zinc factory to a greater extent than previously. The life and work of the population in the region will be the central focus. The curators want to look into the question of how the industry and its development have influenced the people. The current changes and the question of the future will also be examined. The Rheinisches Landesmuseum für Industrie- und Sozialgeschichte (Rhenisch State Museum for Industry and Social History) also being a LVR-Industriemuseum site, will naturally continue to focus on these sectors.

It is planned to re-open the museum in 2023 with its new structure. During the refurbishment period the museum festival at the Zinkfabrik Altenberg (Zinc Factory) will take place as far as possible. Guided tours of the building site are also planned. 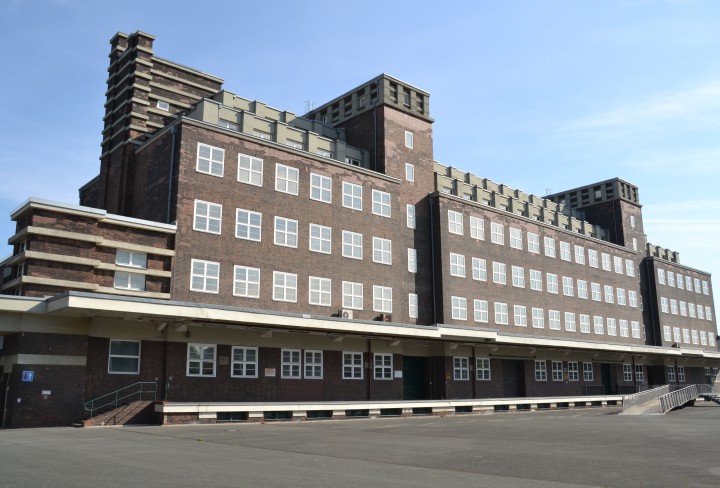 In the transition period the Peter-Behrens-Bau (Repository and ExhibitionBuilding) (Link to Museum website), which serves as a central collection repository for the LVR-Industriemuseum will be used for exhibitions. The permanent exhibition Peter Behrens – Kunst und Technik (Art and Technology) [Link to exhibition website] presents the creative work of the important architect and industrial designer who is regarded as a pioneer of modernity. In addition there are changing temporary exhibitions on the ground floor.

Learn more about the Zinkfabrik Altenberg.

The Altenberg zinc factory is closed due to renovation work.