The History of Scissors

Please note: As of 04.06.22 masks are no longer mandatory in indoor areas. We still recommend wearing an appropriate mask indoors.

Scissors have been made in the Hendrichs drop forge for well over a hundred years. Visitors to the museum can still follow the manufacturing process up close today. In the course of the company's long history, about 2000 different models of scissors have been manufactured. Hardly any other place could be more suitable for learning about the history of scissors. 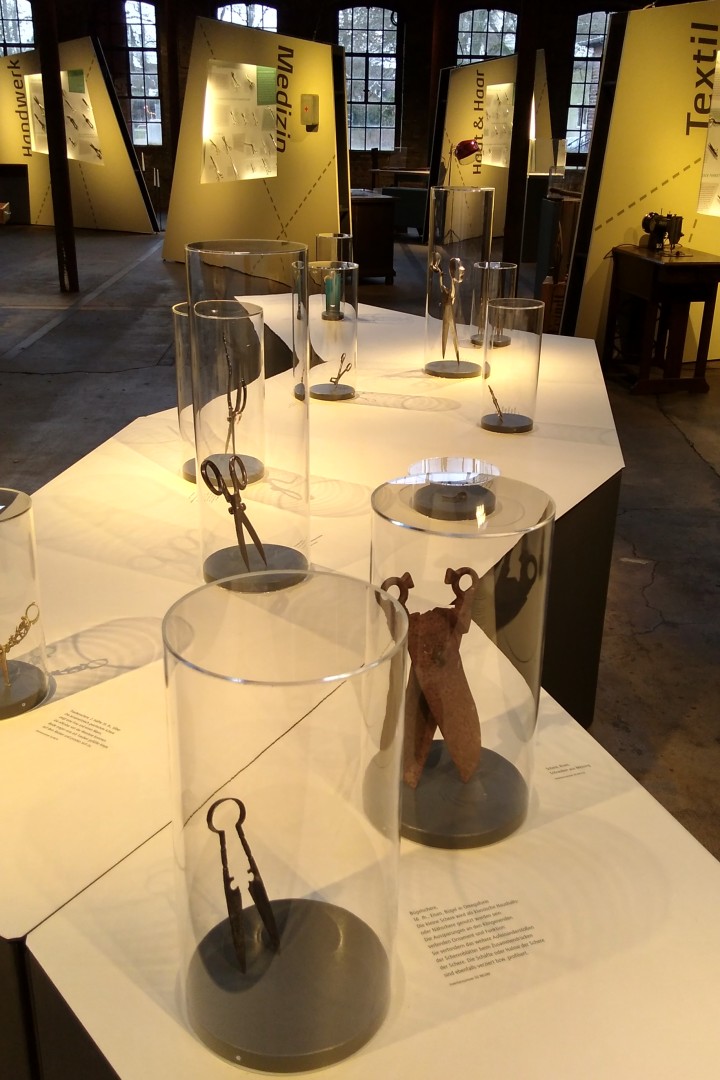 The history of scissors

Our modern scissors are usually articulated scissors. They consist of two separate scissor halves that are screwed together in the middle. Until well into the 17th century, by contrast, the bow scissors were the more common form. Their blades are held together with a springy U-shaped or omega-shaped bow.

For fashion and fabrics

Scissors play a role in a whole range of cultural techniques that should not be underestimated. For example, the change in human clothing, fashion as a way of staging social status, wealth or even individuality would be almost inconceivable without scissors. The cutting of fabrics is one of the oldest applications.

A pair of needlework or sewing scissors, a pair of embroidery scissors, perhaps even a larger pair of fabric scissors will be found in many households. However, the range of scissors for textiles goes far beyond this basic assortment. In addition to classic fabrics and yarns, textile scissors today also cut through technical materials such as Goretex or Kevlar, a fabric used for bulletproof vests, among other things. 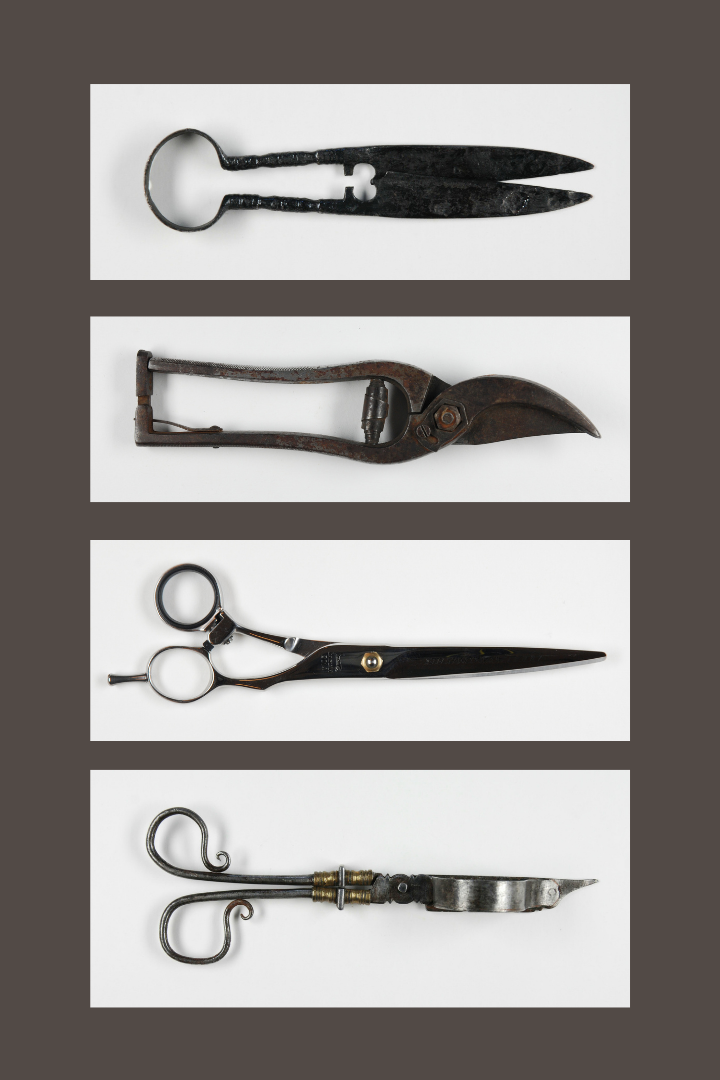 Even in ancient times, there is evidence that slaves used scissors to ensure that their masters' hair or beards were well trimmed. Today, hairdressing scissors in particular bear witness to the striving for continuous improvement of a tool that has been known for over 2000 years. Hairdressing scissors for the professional sector are now absolute high-tech products. Since the 1970s, a lot of experimentation has gone into achieving ever more precise cuts and optimised tools for the most relaxed and fatigue-free work possible.

Making work easier in the garden

The history of horticulture and gardening tools is several thousand years old. However, scissors for gardening did not yet exist. It was not until the garden architecture of the Renaissance made hedges and topiary trees fashionable that shears were developed for flat pruning. The first illustrations of hedge shears can be found in gardening books of the 17th century. However, it was not until the beginning of the 19th century that the French Marquis Bertrand de Molleville invented the secateurs. They were first described in a garden handbook in 1819. The practical pruning shears for trees, roses and vines made the work of pruning in orchards, gardens and vineyards much easier.

Scissors cut hair or leather, fine silk fabrics or metal sheets, paper or branches. They are everyday utensils, specialised tools of the trade, design objects or souvenirs with a high symbolic value. At ten stations, visitors can gain an insight into the many different uses and shapes of scissors. 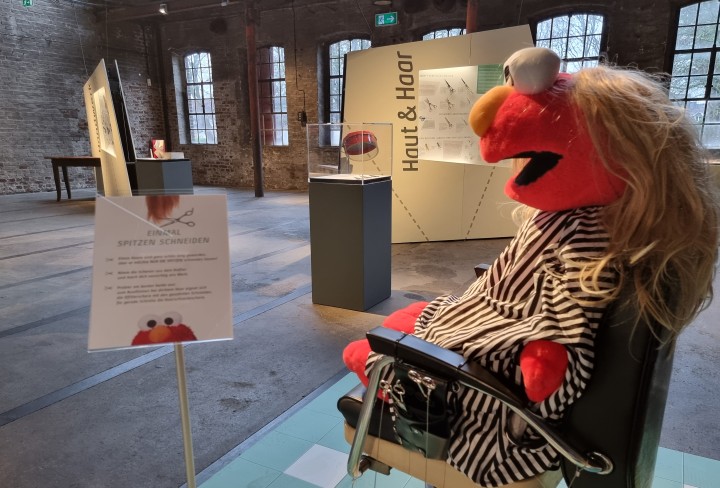 Of course, there is also a lot to do. For example, Elmo is happy when you cut his hair, but he's fussy: "only the tips!" In the quiz you can test your knowledge of scissors, but be careful, not everything here is meant seriously. Those who like to be artistic can experiment with scissor cutting. Whether bookmarks, crazy hairstyles for a selfie or even a silhouette portrait, just cut away. And of course there is also a "try-out station" for testing scissors. Here, at the latest, you will notice that the scissors are far from being "all the same".

Tickets for the exhibition can be purchased at the site or in advance from our Webshop.

Entrance fee:
6,50 € Combi-ticket (permanent and temporary exhibition). Children and young people up to 18 years of age are free of charge at the LVR Industrial Museum.

The exhibition is accessible barrier-free.
Information on accessibility to the Gesenkschmiede Hendrichs (Drop Forge)

For the visit of the LVR Industrial Museum, the 3G proof applies (vaccinated, tested, recovered).